The closure of the NEM Summit 2017 came with the announcement of the Award Winners. In total there were three different awards to be given.

The best paper award has been awarded to Adan Garriga from Eurecat for his paper on Binaural tools for 3D audio production at home, while the best exhibition award was awarded to the project VR-together, coordinated by I2CAT: An end-to-end system for the production and delivery of photorealistic and social virtual reality experiences. 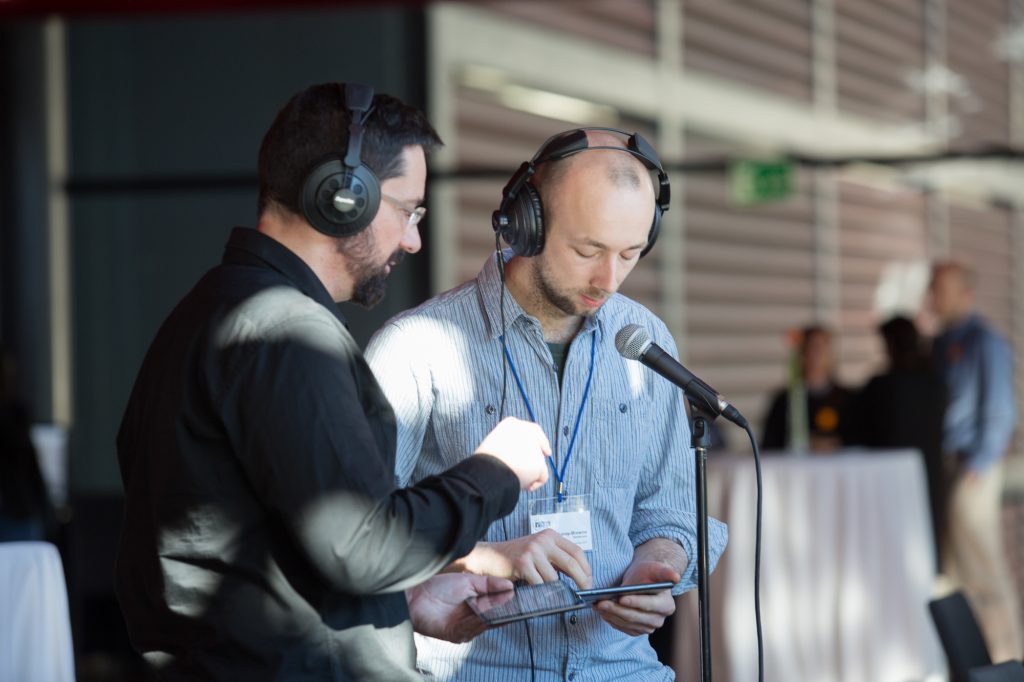 Soundcool project demonstration during the NEM Summit 2017 in Madrid

From the 4 finalists of the NEM Art & Design Competition two have finally been selected as winners, as it was judged that they both excelled in their fields. Soundcool a project on music and sound creation from the Polytechnic University of Valencia and the Virtual Play: after Samuel Beckett  a virtual theater play by the V-Sense project of Trinity College Dublin were attributed as the two winners.  ‘‘It was a great honor. Winning an award like this makes you realise the quality of your work and the impact it may have in the creative and scientific community. We strongly believe that bringing theater into VR will open a new direction of applications and ways for people to engage with the story and have control of the immersiveness in their experience.’’ V-Sense team member Konstantinos Amplianitis said. 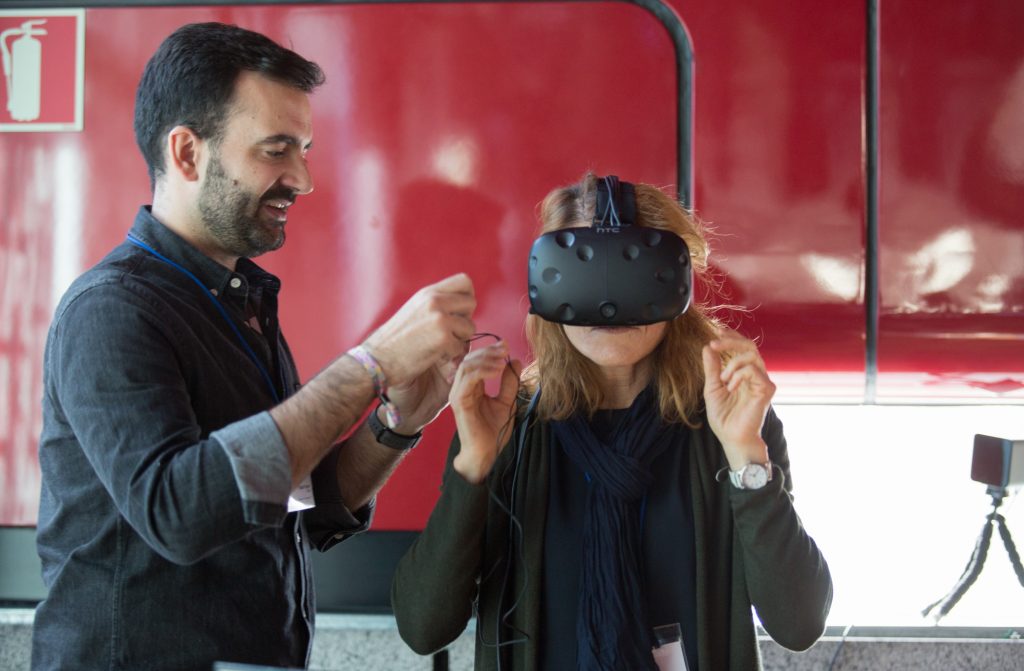 Virtual play: after Samuel Becket, exhibiting during the NEM Summit 2017 in Madrid

The two winners have been awarded 1000€ each, while the other two finalists, Post-Truth and Beauty  by Tim Murray-Browne and Aphra Shemza and Virtual White Cube by Veronica VR Solutions have been awarded with the remaining amount of 500€ each. The monetary award is going to help the teams further evolve their project and activities: ‘‘We plan to invest the monetary award in purchasing new VR headsets. Our next goals involve the improvement of the existing technology both aesthetically and scientifically. This involves incorporating additional effects in the play, improving the geometry of the reconstruction and why not creating an AR version of the Play?’’ V-Sense team members noted.

You can find all the presentations of the NEM Summit here and access them for free just by joining the collaboration platform.